When my brother died in 2014 I found among his belongings a natural canvas Lands End Square Rigger Pullover. Still in the package, it had never been worn but the shirt’s nautical styling was very reminiscent of Ronnie. He had been a Merchant Marine, a tug boat captain and a small boat enthusiast.

It’s taken me all these years to figure out a way to make the Pullover my own. I wanted it to fit my aesthetic but retain that bit of Ronnie’s style too. So here’s what I did…

This is the original Square Rigger. 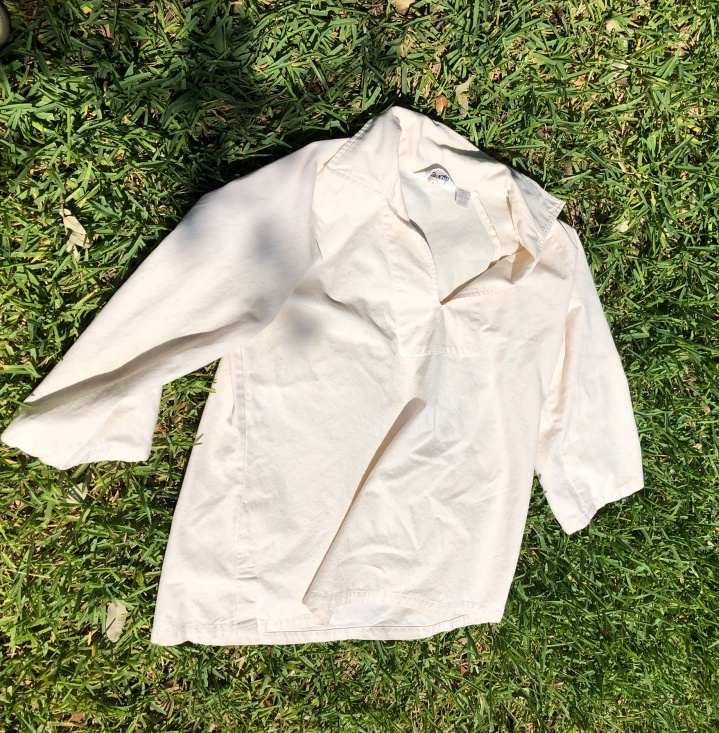 I dyed it a pretty shade of blue. 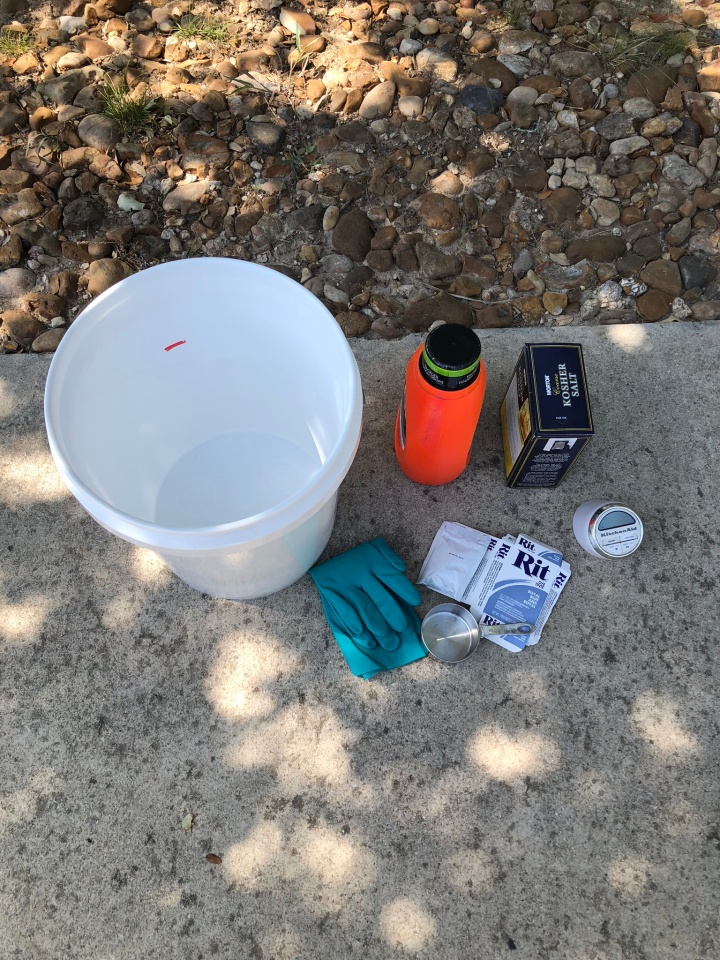 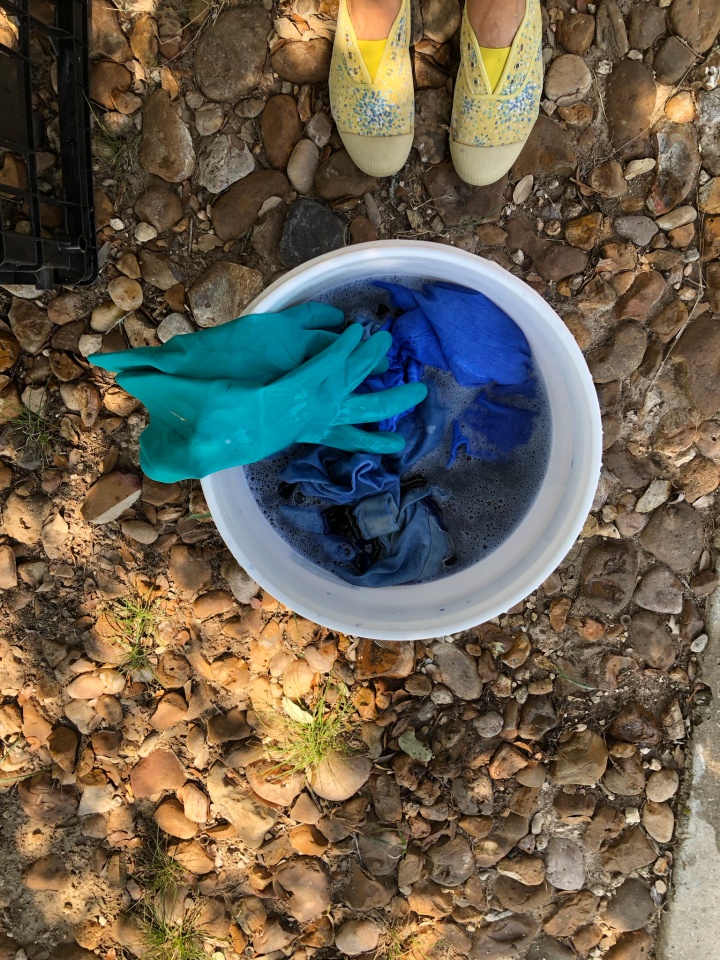 And added some embroidery – Ronnie had an anchor tattooed on his shoulder. 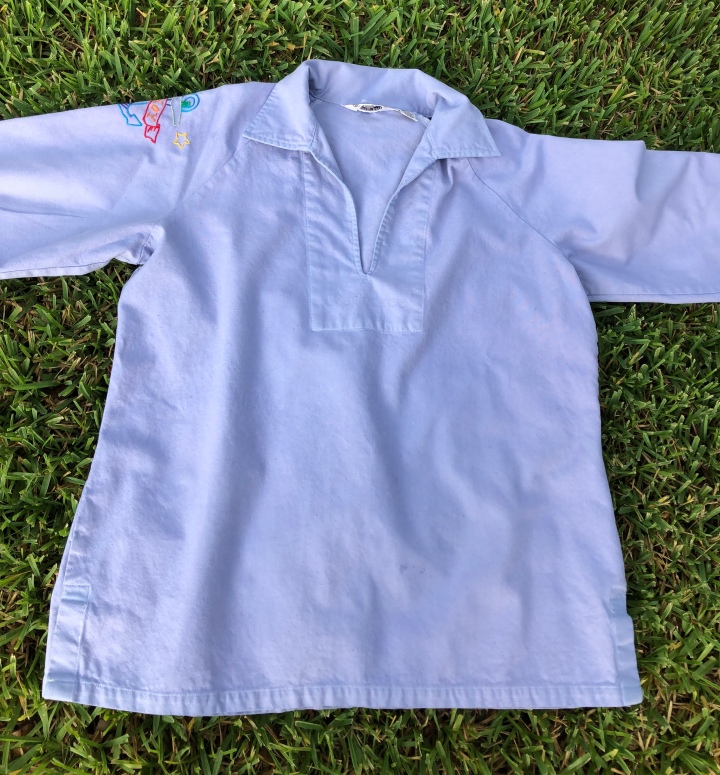 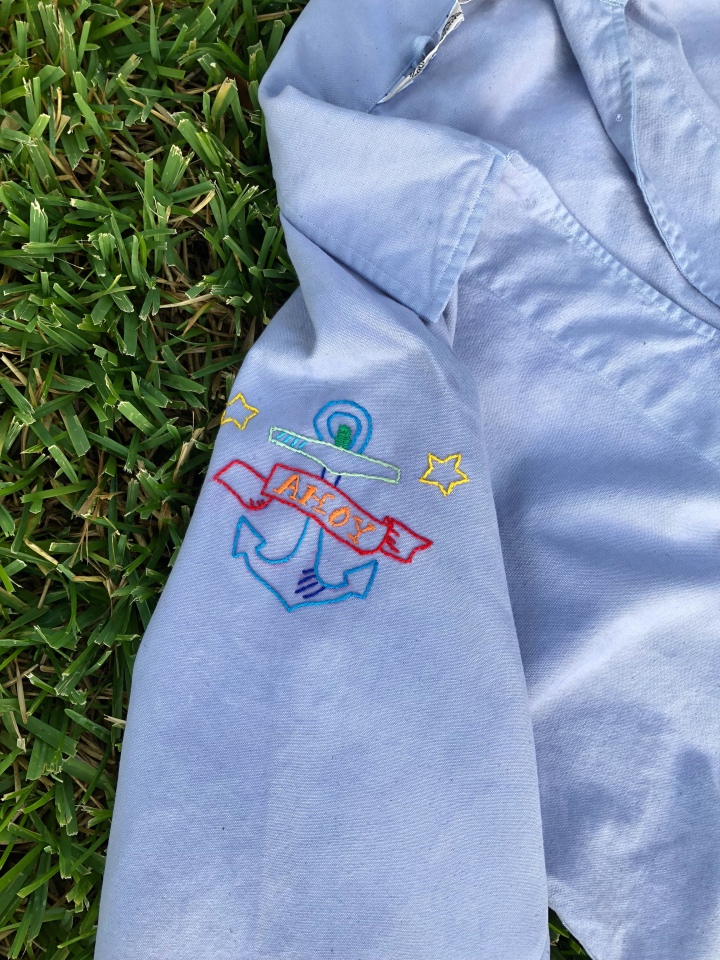 I’m very happy with the end result. But even more than that I’m happy about the time I spent working on this remembrance of my brother. 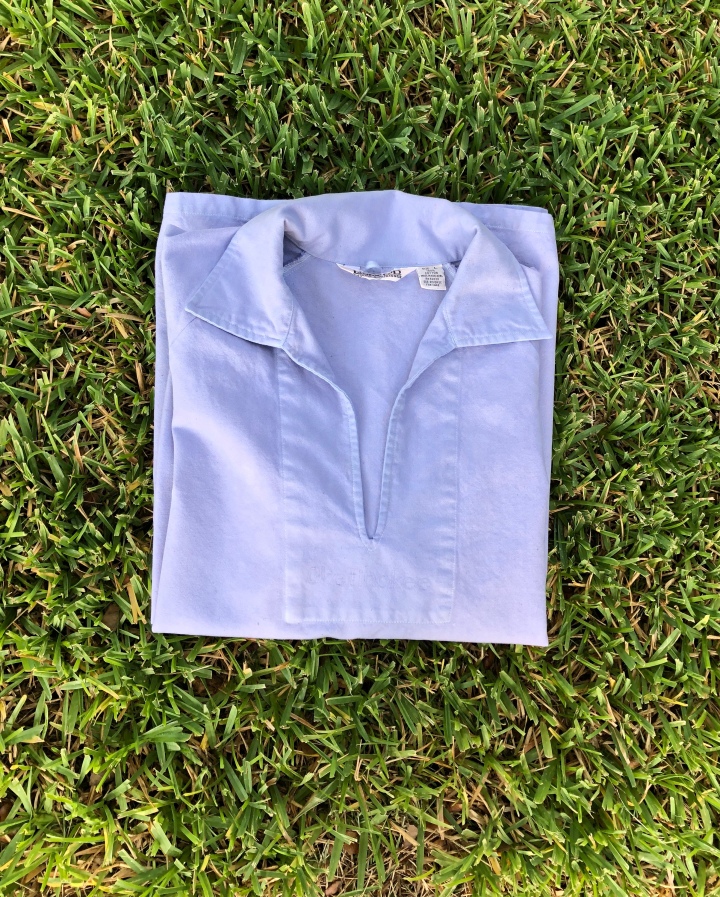 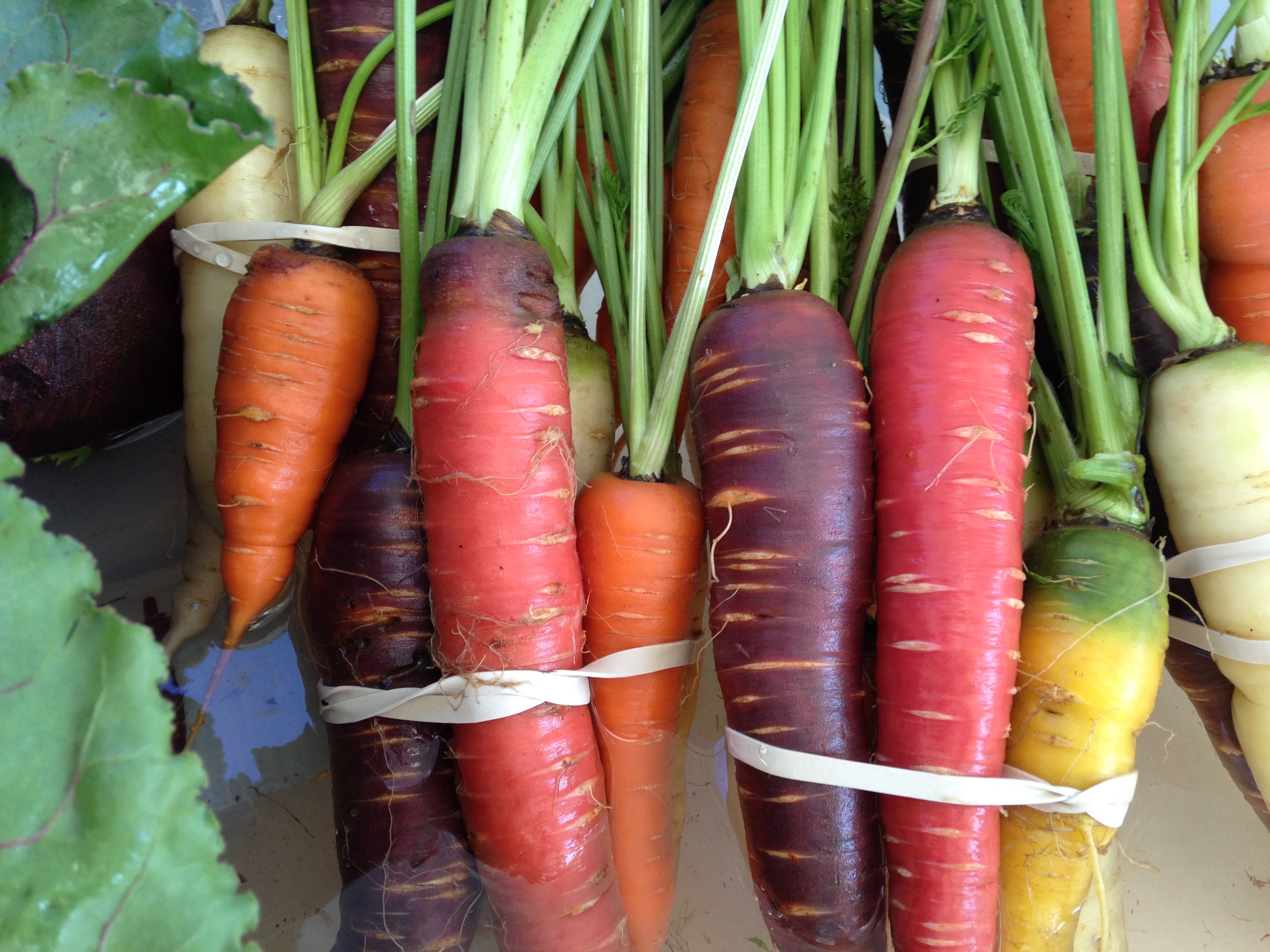